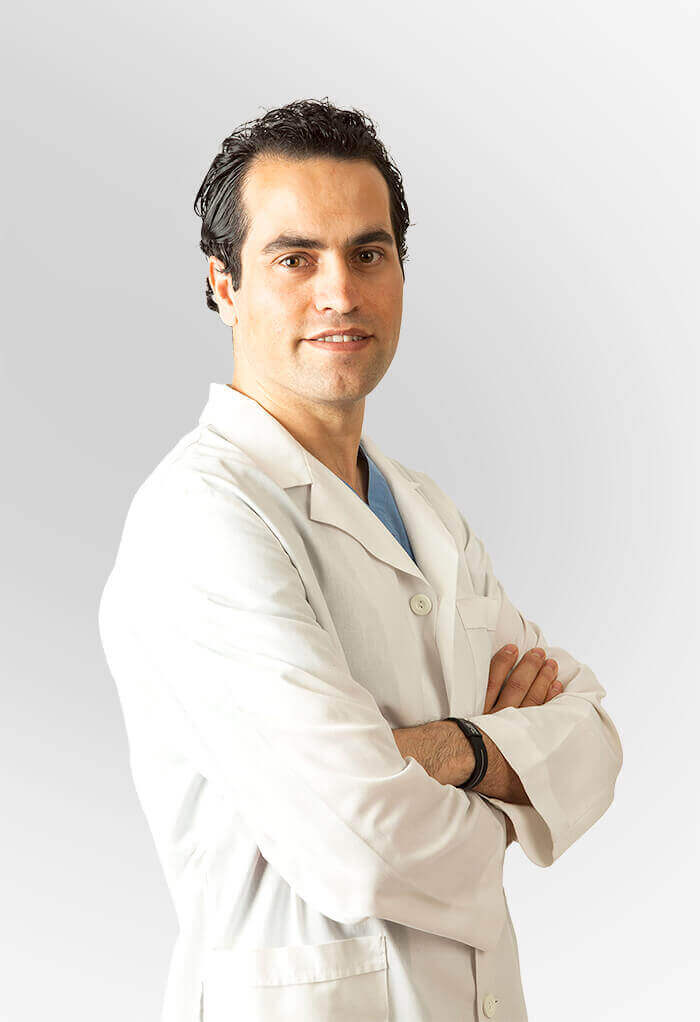 I have focused on two things during my life; one is Aesthetics and the other is Art. Meet the plastic surgery art of a human sculptor, Güncel Öztürk…

He was born to an artist father in Istanbul, 1979. He has been in art environments because his father was a sculptor. With this influence,Güncel Öztürk performed a great number of sculptor and painting works. He graduated from Cerrahpasa Medical Faculty at Istanbul University in 2003 and assumed the title of Medical Doctor. In the same year, he preferred to study plastic surgery that was close to plastic arts in the Examination for Specialty in Medicine (TUS). He was among those ranking the highest in the examination and he got into the department of Plastic, Reconstructive and Aesthetic Surgery at Istanbul University, Medical Faculty of Cerrahpaşa. During his education of specialty in medicine which took 6 years, he studied rhinoplasty and facial aesthetics under the supervision of John A. Persing, MD, FACS at Yale University, New Haven Hospital Plastic and Reconstructive Department of General Surgery, Connecticut-USA in 2006 in a part of his education. In 2007, he also received education on rhinoplasty and mamoplasty at University of Miami, Jackson Memorial Hospital Aesthetics, Plastic and Reconstructive Department of General Surgery, Florida-USA. After his education on Plastic, Reconstructive and Aesthetic Surgery, he completed his specialty and became a Plastic and Aesthetic Surgical Specialist. Receiving the Accreditation of European Plastic Surgery in Belgium and France, Güncel Öztürk performed his military service at Malatya Military Hospital, Plastic and Reconstructive Surgery Department and his mandatory service at Sivas Numune Hospital, Plastic, Reconstructive and Aesthetic Surgery Department. 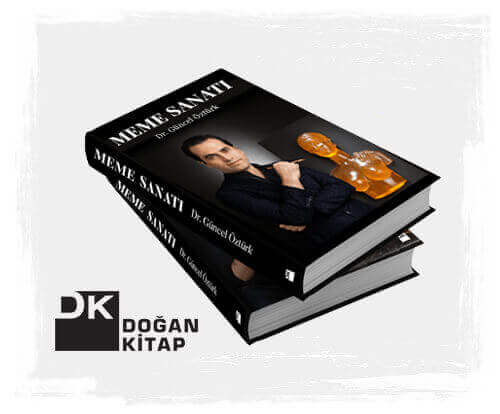 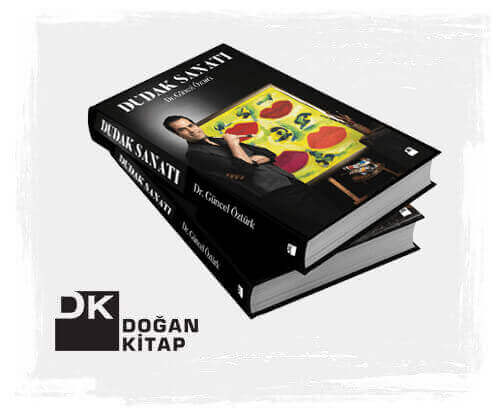